Álvaro Toscano has a wide repertoire, playing music from the Renaissance to the most recent compositions of Antonio Blanco Tejero and María Jesús Amaro. He also specializes in chamber music, playing with the Dúo Synestha and groups such as the Ensemble del FIP Guadalquivir and the Cuarteto Leonor. In addition, he has played as a soloist with important orchestras such as the Filarmónica de Málaga, the Real Filarmonía de Galicia, the Orquesta Simfónica de Castellón, and the AUKSO orchestra (Poland), led by distinguished conductors such as José Luis Temes, Salvador Sebastià, Marek Moś, and Maximino Zumalave.

Álvaro has given over eighty recitals in places in Europe and the United States, such as the Ganz Hall (Chicago, USA), Kings Place (London), the Sarajevo International Guitar Festival (Bosnia and Herzegovina), the Uppsala concerts & Congress Hall (Sweden), the Harmonia Cordis Guitar Festival (Romania), and the Auditorio de Galicia (Spain). In 2021, he was part of the Eurostrings project, which brings together the most awarded young musicians in the world, and made a tour of concerts and masterclasses throughout Europe. He was also part of the AIEClásicos cycle, offering several recitals in Spain. In addition, he offers unusual recitals on platforms such as Sofar Sounds, which hosts concerts of all types of music in private homes, with the aim of bringing classical music closer to all kinds of audiences.

Rarely do so many extraordinary qualities converge in such a young performer: an admirable technique, a moving musicality and a confidence on stage that place us in the presence of a true artistic personality. 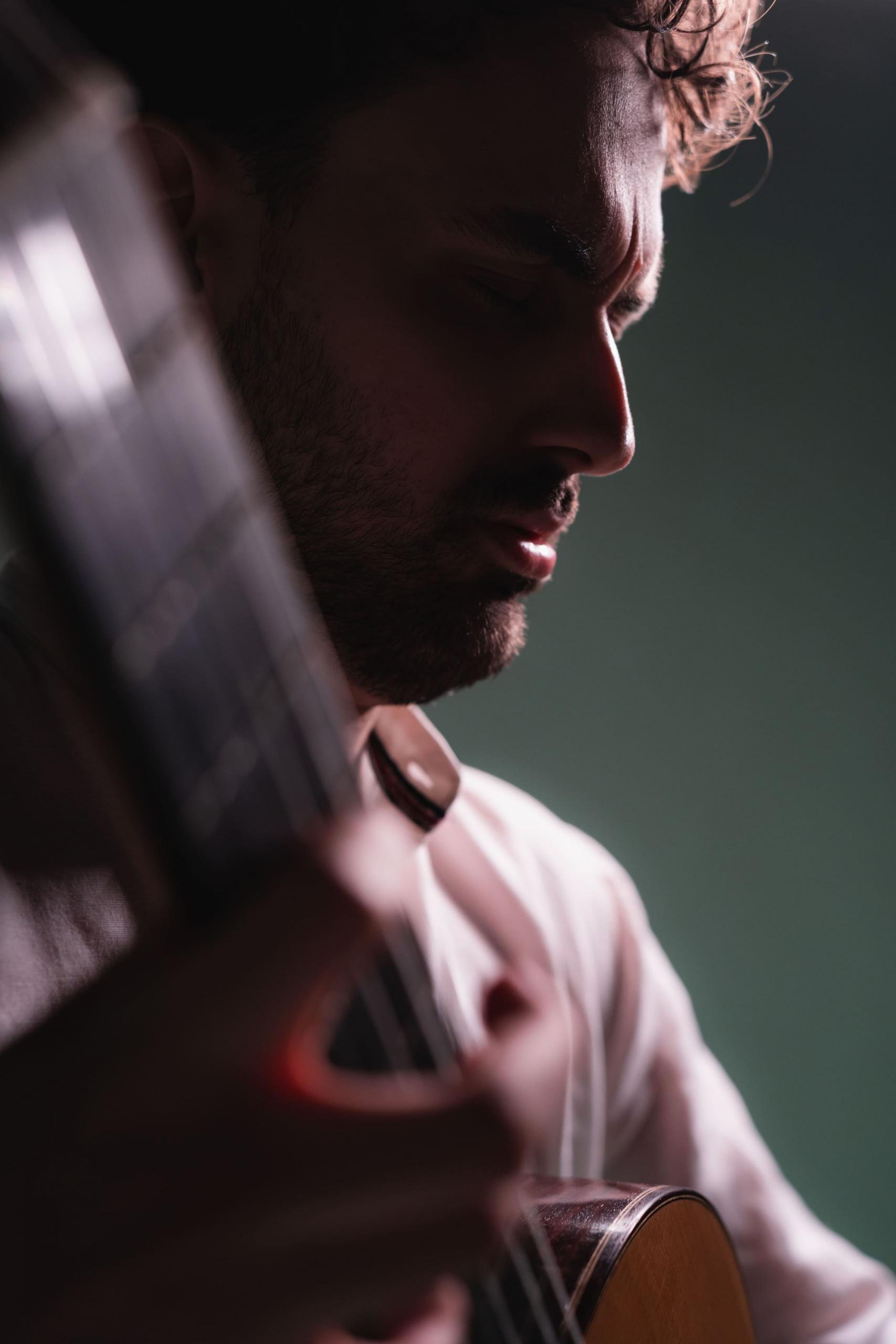 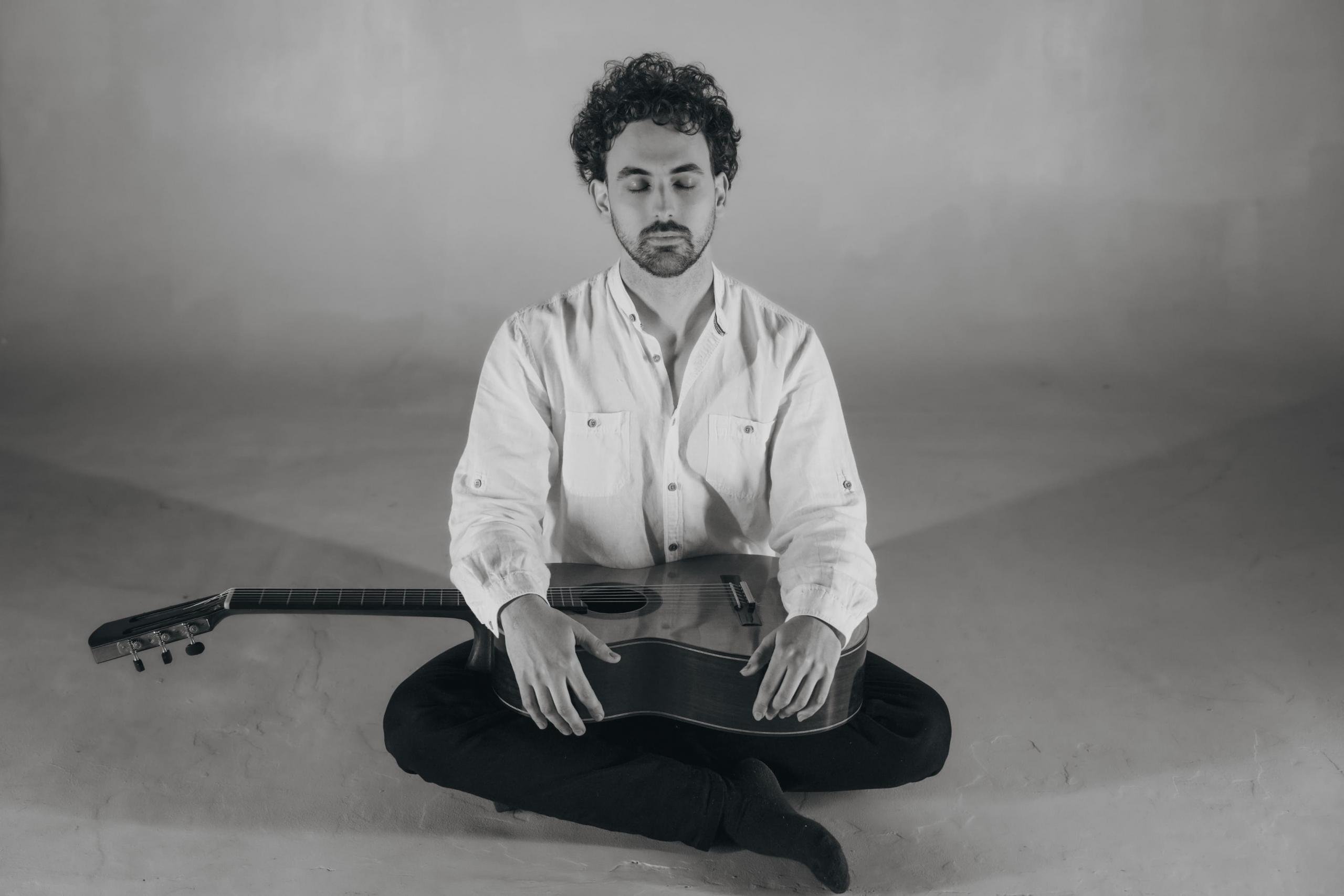